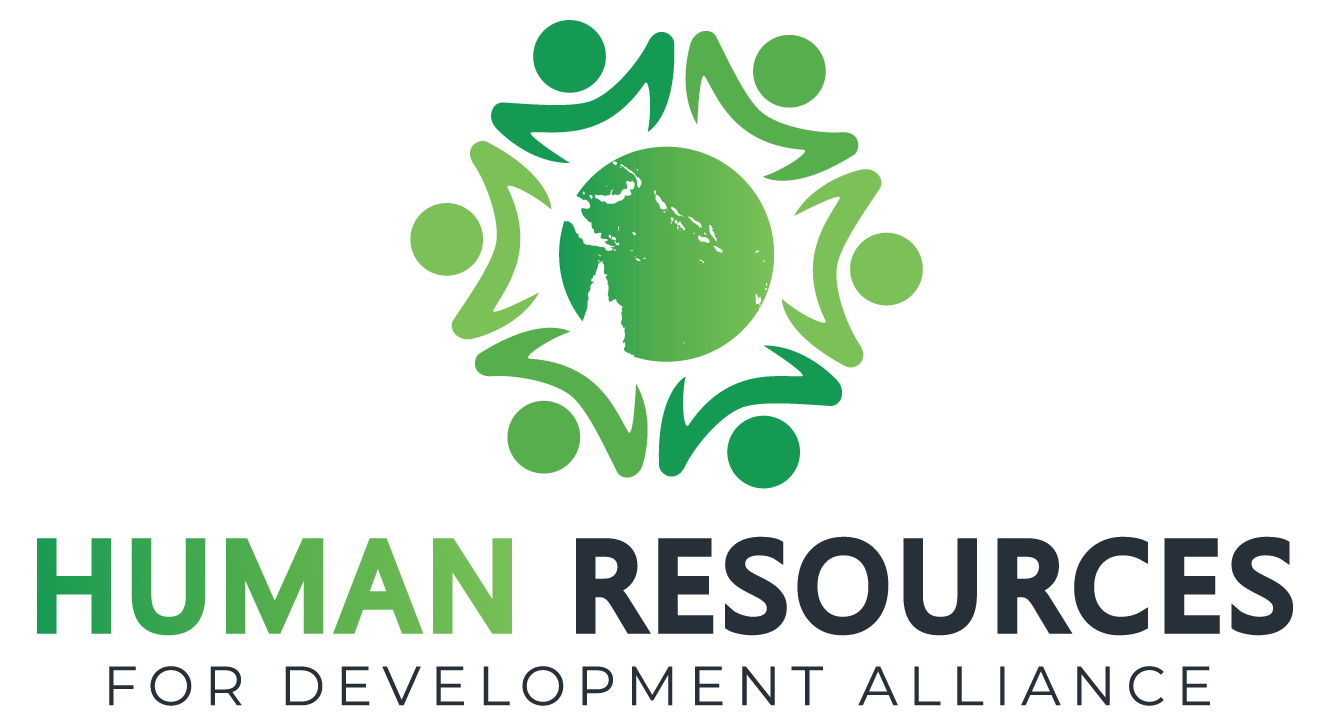 The second cohort of 21 Ministry of Health and Medical Services (MHMS) participants in the Postgraduate Diploma in Health Leadership and Management at the Solomon Islands National University have discussed a range of issues affecting the delivery of health services.  A common expressed concernis the difficulties in managing health staff.  Discussion on the causes and effects of these difficulties has highlighted the following points.

1.1. Aurion HR database inaccuracies.   The Ministry’s HR database has not been routinely updated nor have the long-standing inaccuracies and anomalies been resolved.  This is the biggest issue to be sorted put if the RDP indicative staffing requirements are to be met.  The group expressed that this long-standing issue has crippled their ability to make staffing decisions, to accurately identify where vacancies exist and to make adjustments to staff their units effectively.  Many anomalies exist, such as people on position numbers that don’t match their profession – e.g. doctors being paid as doctors but occupying nursing positions, nurses on environmental health positions, all of which make it difficult to identify where genuine vacancies exist and where funds allocated to pay points in the establishment could be re-coded to accurately reflect the reality and create opportunities. We understand that the Ministry of Education previously had similar problemsand that these have been resolved by focused work on the HR database.

1.2. Lack of Management Skills.  It is a common practice that clinicians are appointed to managerial positions in provinces or programmes with little or no preparation for the role.  The assumption appears to be that due to their clinical education, work experience and professional status they will have the management skills and personal authority to manage staff and the health system.

1.3. Limited understanding of key policies. Despite theNational Health Strategic Plan 2016-20(NHSP) being available for three years and the Role Delineation Policy (RDP) since 2018, these new policies and plans are not well understood nor have they been communicated to staff.  This is, in part, due to managers themselves being unfamiliar with the documents. Eighteen of the 20 participants stated that they have only a basic understanding of the NHSP and the RDP.  Without familiarity with the national policy documents managers have difficulty in providing direction to their staff.

1.4. Role changes.  The RDP details significant role changes at the provincial level arising from the decentralisation policies of the NHSP, yet many programme staff continue to relate to Programme Directors based in central administration, at times by-passing the authority of the Provincial Directors.

1.5. Unclear or outdated Job Descriptions.  Most staff have a job description, although these are often generic and not suited to the specifics of differing locations.  The introduction of the NHSP and the RDP now require the revision of job descriptions if these policies are to be implemented to greatest effect.

1.6.  Insufficient staffand many vacancies results in existing staff carrying out multiple tasks rather than their own job as described, or managers taking on tasksto cover unmet priorities that are broadly stated in their role description as jobs they should supervise rather than conduct themselves.

1.7. Posting issues.  The posting of staff to health facilities is theoretically based on population health needs but may not be sufficiently responsive to the needs of the staff member.  Family issues, access to schools, banks and other services may mean that staff members are often absent from their postsor may refuse the posting altogether. Staff may act at higher levels for period over 6 months contrary to General Orders and often with no allowance.

1.8. Noneor delayed outcomes of performance reviews.  Staff have expressed  concern that although they have willingly participated in mandated performance reviews there has been no outcome. The anticipated progress of professional careers does not follow, leaving staff dispirited and inclined towards reduced performance. Appraisal processes need to be reviewed.

1.10. Factors affecting performance, such as housing and transport. To use Honiara City Council as an example many staff are unable to live close to services due to the high cost of urban accommodation, resulting in late arrival at the workplace.  These matters are complicated by getting children to and from school. While these issues are not the direct responsibility of the MHMS, they result in limits to service availability and may be partly resolved by greater attention to matching postings and personnel needs.

1.11. The impact of cultural norms when applied within official structures.  Managers have difficulty in separating traditional matters from organisational requirements.The culture of the Solomon Islands impacts on staff in several ways.  For example, it is difficult for younger people to discipline older people or for women to discipline or direct men.The ‘wantok’ system is a cultural support mechanism, whereby members of a clan or language group support each other in many ways, but the operation of the wantok system within government structures is inappropriate and difficult to control as it may not be overt.

1.12. A need to strengthen HR functions at all levels.  The relatively small staff group at Headquarters has a large task – including filling vacancies, processing promotions, holding meetings with section managers to process staff appraisals and liaison with the Public Service Commission (PSC) on the application of General Orders. The new PSC policy of collaborative appraisal (mangers and staff in discussion) and staff coaching requires the training of staff at all levels tobe able to implement it.

1.13. Conflicts of interest.  The rising cost of living may result in staff looking for ways to supplement their incomesbypursuing private opportunities during work hours in order to ‘make ends meet’.

The effects of the above issues are significant and can impact directly on the quality and coverage of health services.

2.1. Inability to make posting decisions.  Problems within the Aurion HR database leads to the inability to argue for filling vacant positions or making decisions on coding virements.  In addition,this issue is associated with the inability to identify funds to support graduate nurses through the supervised practice requirement that precedes registration and licensing, leading to a backlog of graduates unable to proceed to registration. Each graduation contributes to the size of the backlog – already around 140+ – and these delays in the process results in graduates losing their knowledge and skills over time.

2.2. Poor management.  The above causes impact on the ability of managers to implement changes, discipline staff or achieve the components of Annual Operational Plans and Budgets.  There is a risk that mangers who attempt to bring about changes or adherence to professional standards may find themselves isolated, ineffective and with resistant staff.

2.3. Managers unwilling to challenge the status quo.Managers Repeated failed attempts to make improvements, to discipline staff or to change the way things are done are likely to experience significant frustration and ultimately give up on exercising their authority.

2.4. Poor staff or team performance.  The ultimate effect of difficulties in staff management is that staff become unmanageable and team performance drops to the level of the least committed team member, absenteeism and late arrival at work or early departure result.

2.5. Time limited services. Absenteeism and late arrival to work reduce the hours of service operation and result in committed staff adopting a greater burden of work than is their share as they cover for the poor attendance of others. High workloads result in sickness, absenteeism and the best staff leaving the service for other opportunities.

2.6. Deteriorating infrastructure.Although not directly the responsibility of health managers to correct and maintain, reporting the state of the infrastructure through appropriate channels is.  Crowding of staff into limited space affects their ability to perform, while clean water supplies are necessary for the delivery of safe clinical care.  The poor condition of staff housing may be the main factor that limits the potential to post staff to areas where services are needed.

2.7. Poor planning and unspent funds. Poor management limits effective planning and results in teams being unable to provide essential services and make the best use of available resources, or to address identified needs, such as the failure to address issues related to equity of access.

No comments to show.